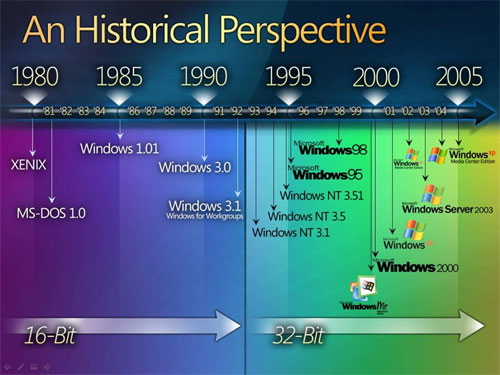 What Took So Long?
Tweet
PRINT THIS ARTICLE
Comments Locked