For each of these tests, we run them in single thread and multithreaded mode. All the graphs are in our benchmark database, Bench, and we use the sha256 and md5 results in published reviews. 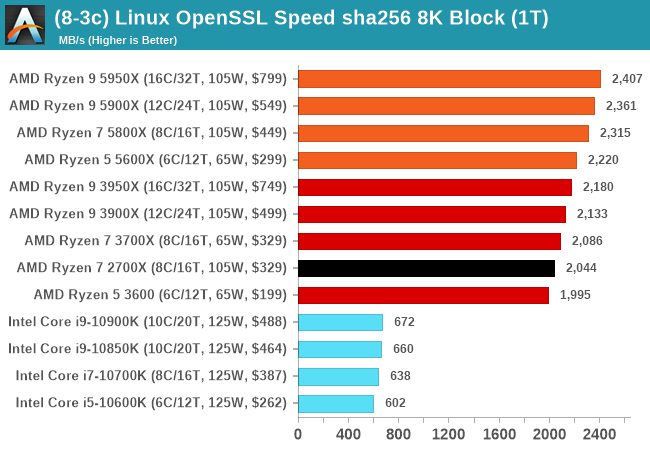 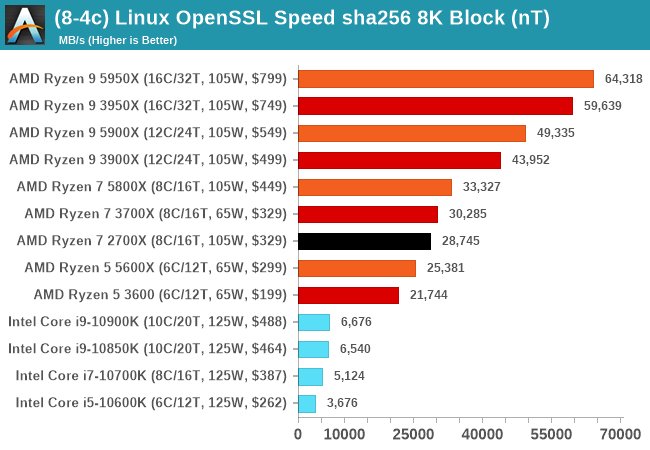 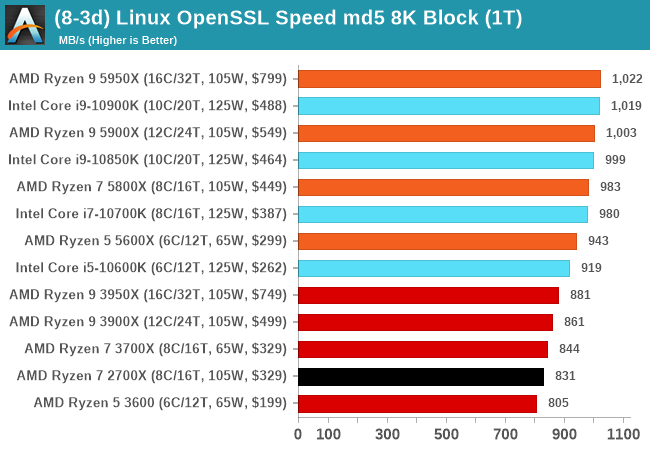 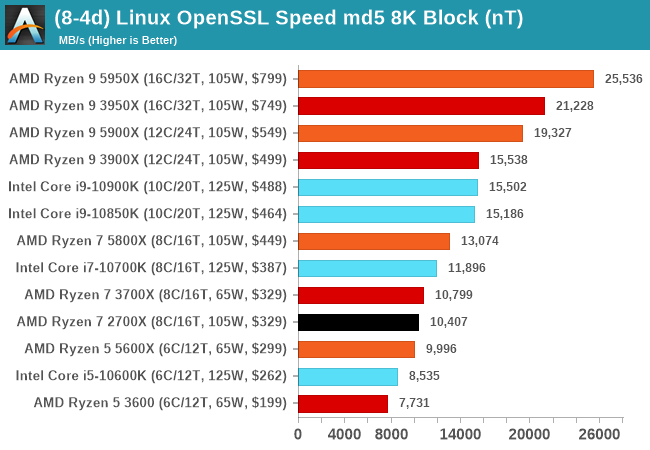 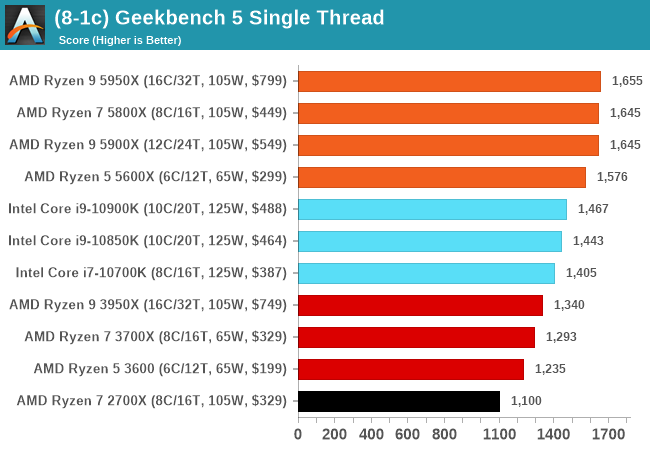 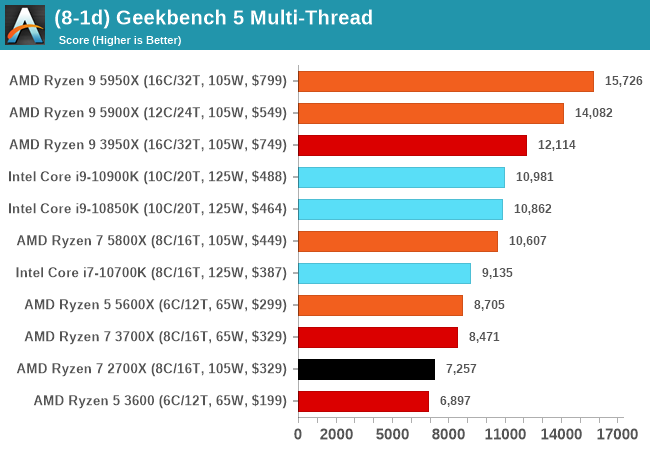