Apple has replaced my initial iPhone SE sample with a new one, and taken back the old with for internal analysis. The optics issues described here are not present on the second sample, pointing out that the first unit (on this page) possibly had a manufacturing defect.

The initial analysis and camera samples are archived here for transparency.

For the camera comparison today, due to the time rush and for simplicity’s sake (it’s a single-camera phone after all!), we’re limiting ourselves to the comparison of the iPhone SE vs the iPhone 8 vs the iPhone 11, with the Galaxy S20+ (Exynos) thrown in. 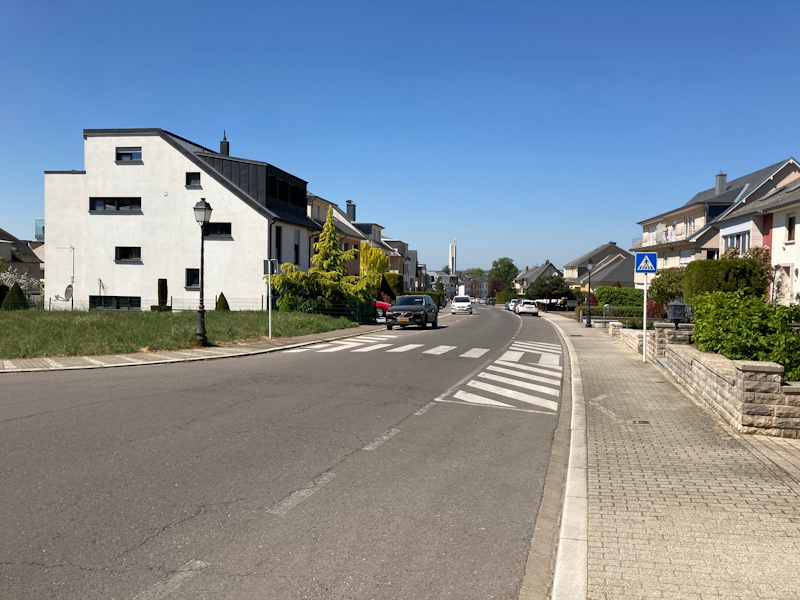 In the first scene, what’s immediately evident is that the exposure and composition of the scene is very different to that of the iPhone 8, more closely resembling that of the iPhone 11. Where this is most visible is on the façade of the white house, whose texture is able to retained a lot more on the newer SE. The SE retains the warm colour temperature that was predominant in past iPhones – I think the iPhone 11 here is a lot more realistic and accurate.

Looking at details of the street and vegetation, there’s quite the odd behaviour going on. The iPhone SE just looks outright blurrier than the iPhone 8 and isn’t able to retain the same level of sharpness in a lot of the scene. 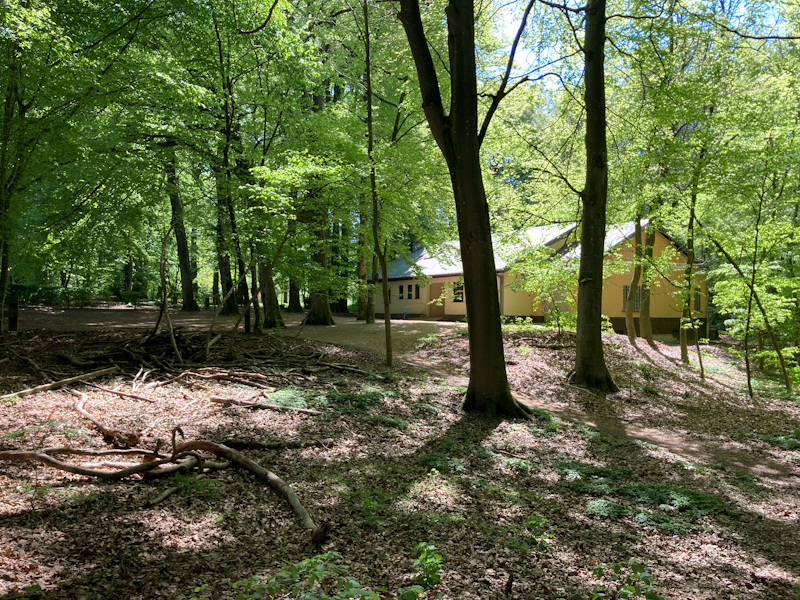 This forest scene is always extremely harsh on cameras due to the sheer amount of detail and high-contrast elements in it. Immediately visible again is that the iPhone SE has a bright exposure and more detail in the shadows than the iPhone 8, showcasing a stronger dynamic range or HDR implementation that’s more similar to the iPhone 11. The colour temperature here is also again a tad warmer on the SE compared to the newer phone.

When it comes to detail, the iPhone SE here isn’t faring well at all as it’s evidently much worse than the iPhone 8. There’s a high amount of blur in the foliage. If you look at the high contrast tree branches near the sky you also see quite a bit of chromatic aberrations. This is a quite worrying tell-tale sign of weak optics of a camera, something is either wrong with the lenses or the phone isn’t correctly focusing. 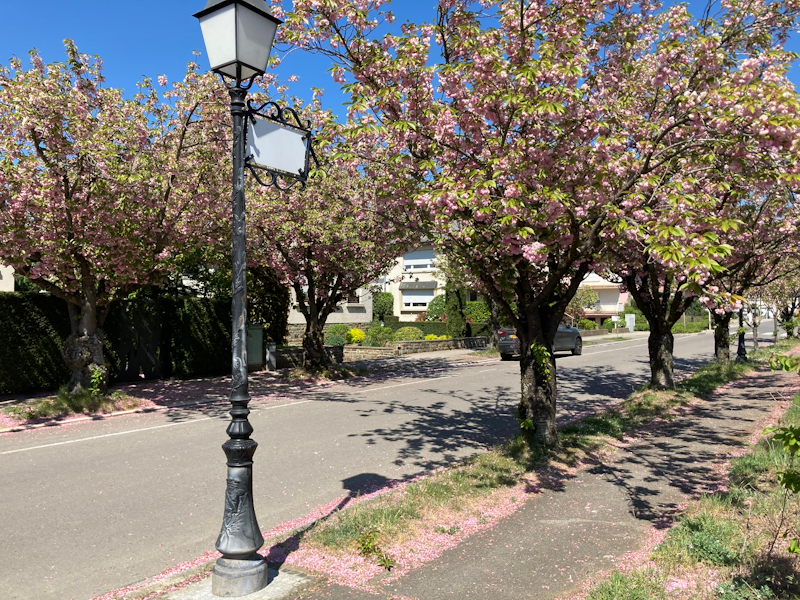 Here again the iPhone SE shows its much better HDR implementation as it has more levelled highlights as well as slightly more pronounced shadow detail.

The detail loss here is again present, most notably seen in the street and foreground grass. To me it seems the differences are a lot smaller in the centre of the image, which again might point out that this is an optics issue and not a software processing issue. 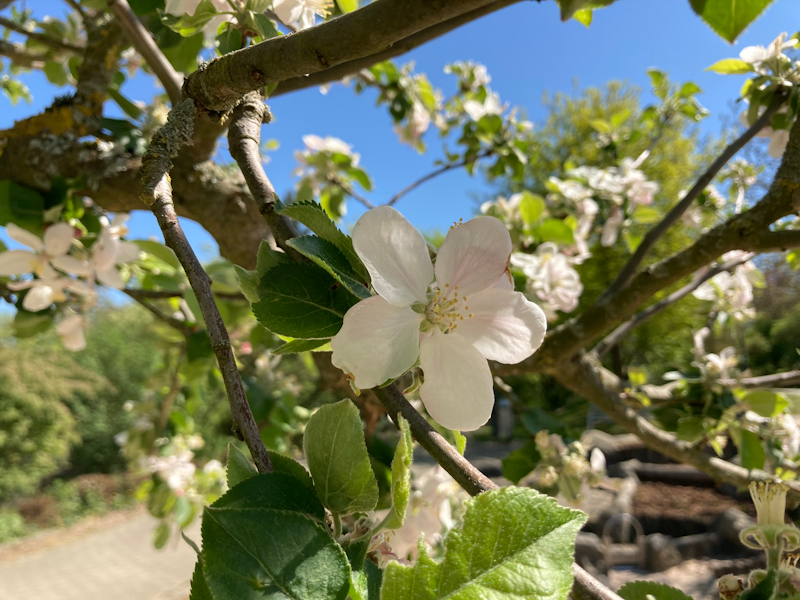 Here’s a showcase of again the much better HDR implementation of the iPhone SE, matching the composition of that of the iPhone 11 (with again, warmer colours).

Detail-wise it’s again as if the SE is focusing much closer than it should be, with off-centre detail being blurrier.

Also, what’s to be noted is that the iPhone SE camera has the same focal length as that of the iPhone 8 at an equivalent 28mm, versus the iPhone 11’s 26mm. This might not seem like much, but it makes up for quite the difference in the field-of-view of the cameras. 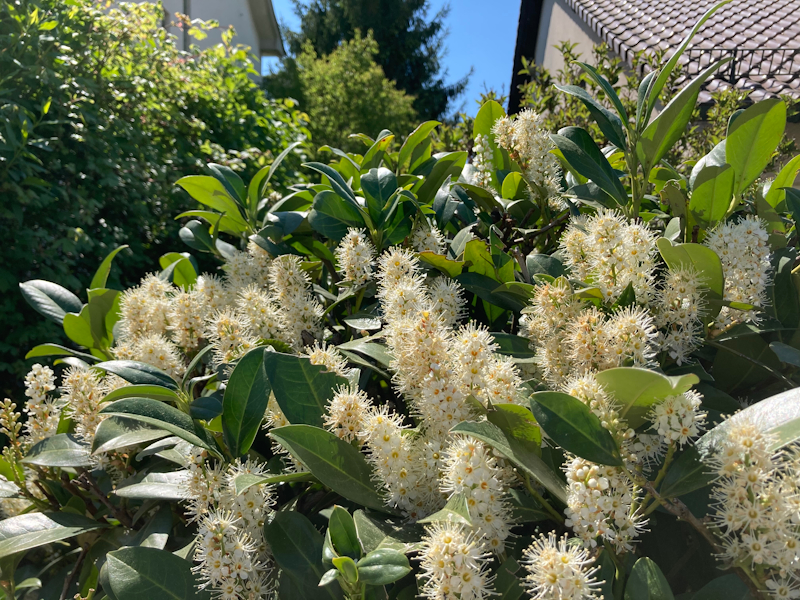 Here I think it’s more evident that the iPhone SE focused closer to the camera than the iPhone 8 when pointing and shooting. Maybe the focus calibration is off? 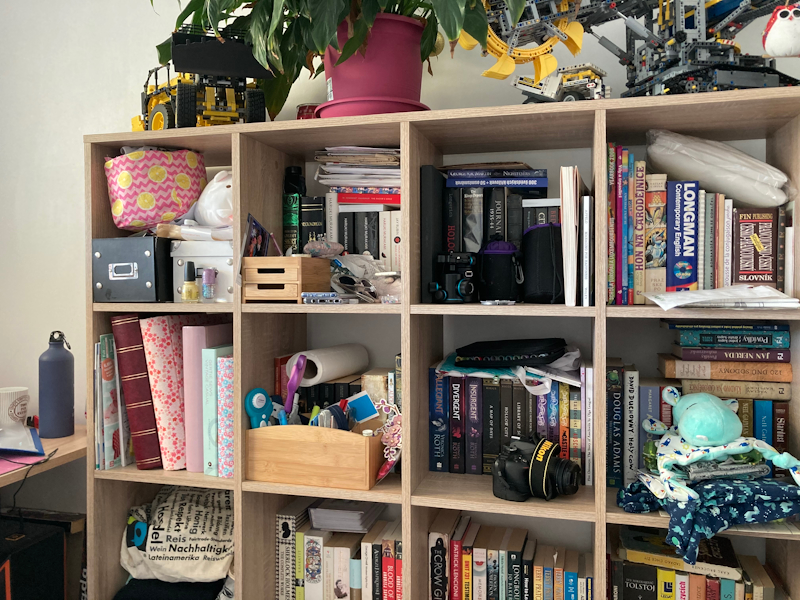 Detail-wise, the iPhone SE again suffers badly in this shot. The whole bottom-left quarter of the image just looks blurry and notably worse than the iPhone 8, and a far cry from what the iPhone 11 is achieving.

Overall, I was somewhat disappointed with the camera results of the iPhone SE. Whilst Apple here has indeed ported over the better HDR implementations of the newer generation iPhones, there’s still some leftover characteristics from the older phones. The iPhone SE’s color temperature is warmer and more typical of past iPhones, as Apple only more recently had changed this aspect of their cameras.

What’s worrying is the fact that the iPhone SE in the vast majority of scenarios actually fares quite worse in detail than the iPhone 8. To me, this either looks like a focus or optics issue, as the pictures have tell-tale signs of something being wrong in that regard.

We’ve reached out to Apple with our results and are awaiting a response on the matter. The shots were captured on iOS 13.4- I’ve also quickly tested it on today’s 13.4.1 update and the blurriness persists.

Update: Apple is sending a replacement unit, in case my unit has abnormal defects.

Update April 28th: Apple has replaced my initial iPhone SE sample with a new one, and taken back the old with for internal analysis. I've quickly gathered some new camera samples, and the optics issues described here are not present on the second sample, pointing out that the first unit possibly had a manufacturing defect. We'll be updating the camera samples in this article shortly. 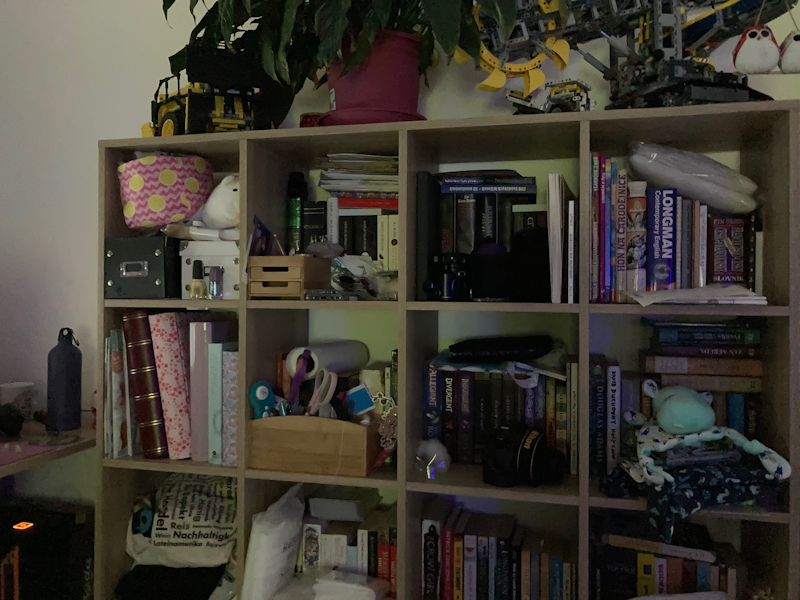 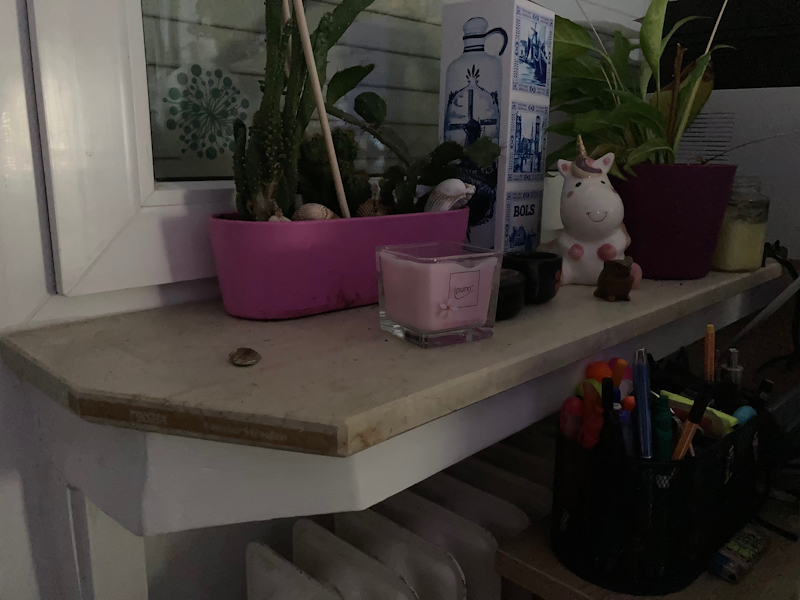