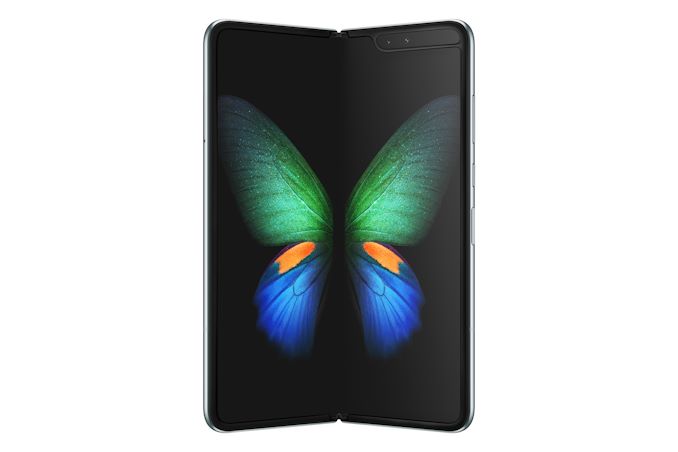 Samsung’s Galaxy Fold was announced earlier this year in February at MWC, with the phone meaning to originally launch back in April. Unfortunately during the press sampling of the phone many reviewer encountered major issues with the device, inadvertently breaking their phones either through misunderstanding of the device or through external debris into the hinge mechanism. Samsung was quick to recall the phones and to further investigate the matter, while putting hold on the device’s launch while it was trying to identify the issues. The phone ended up being delayed as Samsung opted to redesign the model in order to fix its problems.

The issues originally likely were tied to the device’s high secrecy, as Samsung had managed to launch the phone with essentially no leaks beforehand. A high level of secrecy could have also resulted in insufficient field testing of the phone, which would make sense given the problems at hand.

Today, Samsung has announced they’ve completed their re-evaluation of the phone, and have taken several steps to improve the construction of the device:

The refinements should allow better durability of the phone while avoiding misunderstandings such as the peeling off of the top protective plastic layer.

The company has also used the time to continue improving the software experience, and is now planning to finally launch the Galaxy Fold in select markets in September, with further details being shared closer to the launch date. 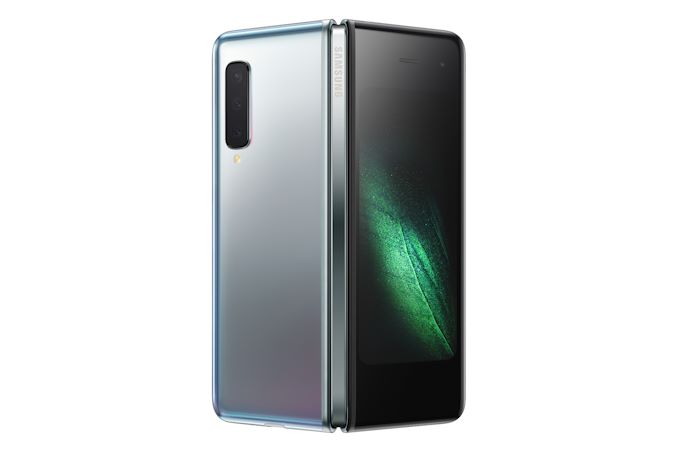