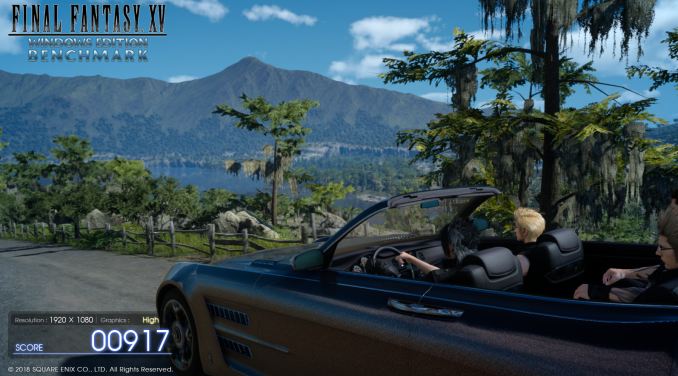 Since then, Square Enix has patched the benchmark with custom graphics settings and bugfixes for better accuracy in profiling in-game performance and graphical options, though leaving the 'score' measurement. For our testing, we enable or adjust settings to the highest except for NVIDIA-specific features and 'Model LOD', the latter of which is left at standard. Final Fantasy XV also supports HDR, and it will support DLSS at some later date. 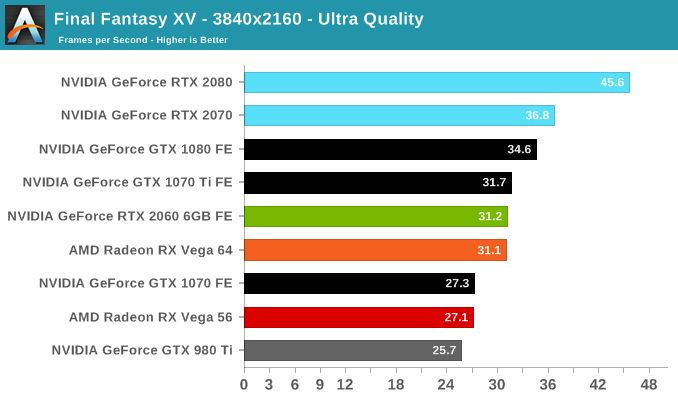 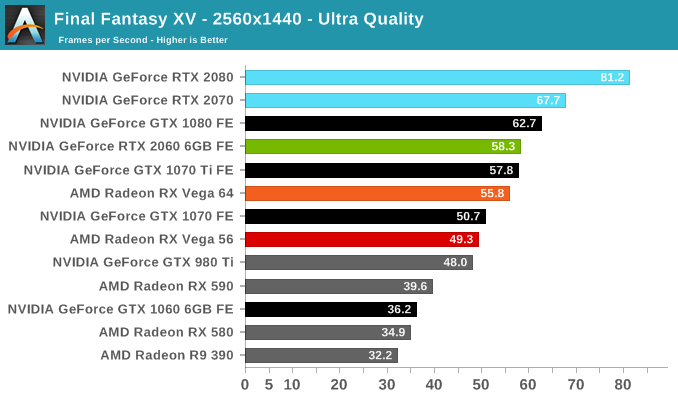 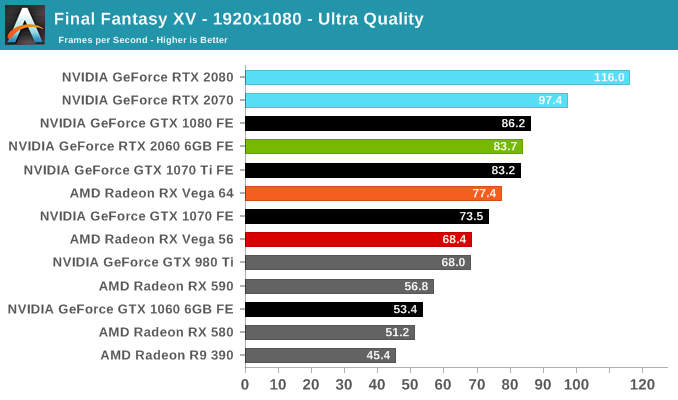 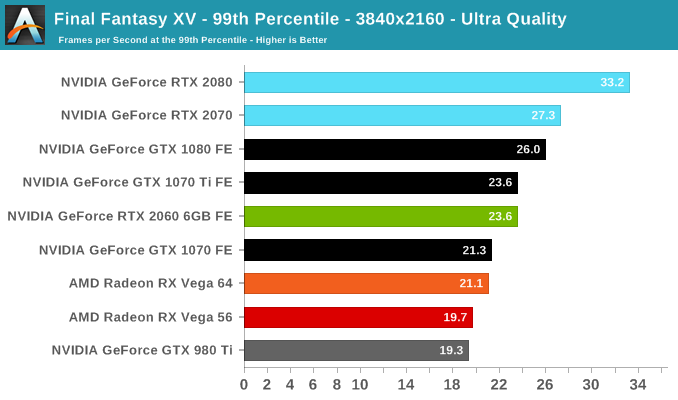 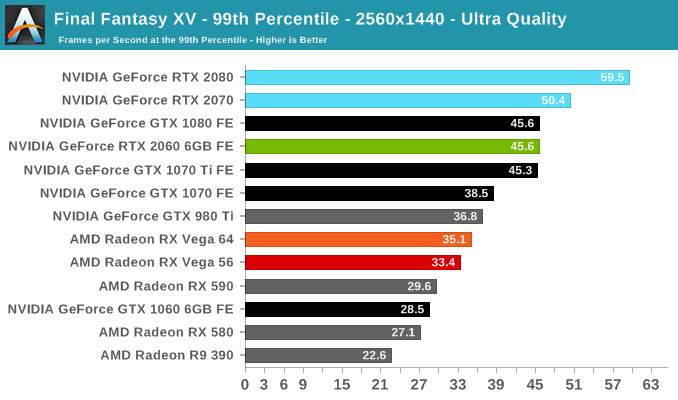 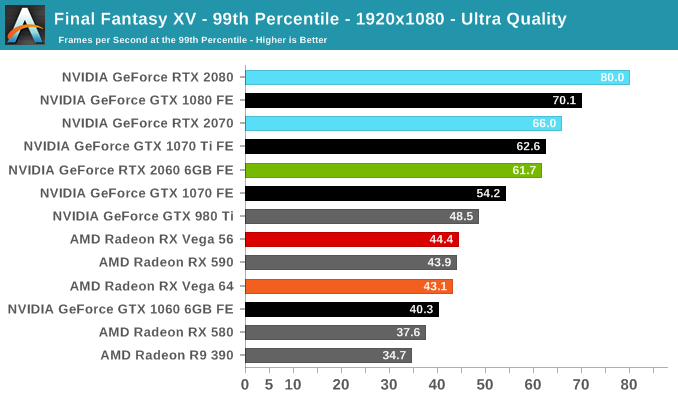