The OnePlus 6 comes with a 6.22” diagonal 19:9 Samsung AMOLED screen sporting a 2280 x 1080 resolution. The first impressions of the screen are generally excellent, be it that the resolution is quite stretched at this large size.

There’s no Android 8.1 colour management available for the screen, while it does support simple HDR content. OnePlus instead relies of various pre-defined colour profiles which can be found in the display settings:

The default mode is a very saturated wide gamut mode not particularly targeting any specific colour space. The firmware provides two accurate modes options representing the sRGB and DCI-P3 colour spaces. The Adaptive mode is also very much a viable alternative that again isn’t accurate to any standard, but comes with good compromises between higher colour saturation and more accurate skin tones.

Starting off with the greyscale measurements we see that the screen fares quite well in terms of accuracy, albeit the colour temperature both in the sRGB and DCI-P3 modes are slightly too warm coming in at 6350K; the Adaptive mode is the only one which comes in at perfect whites of 6586K resulting in one of the bets greyscale dE2000 scores at 1.15.

All modes slightly have a higher average gamma than the usual 2.2 target, which results in colours luminance to be slightly darker than what they are meant to be. 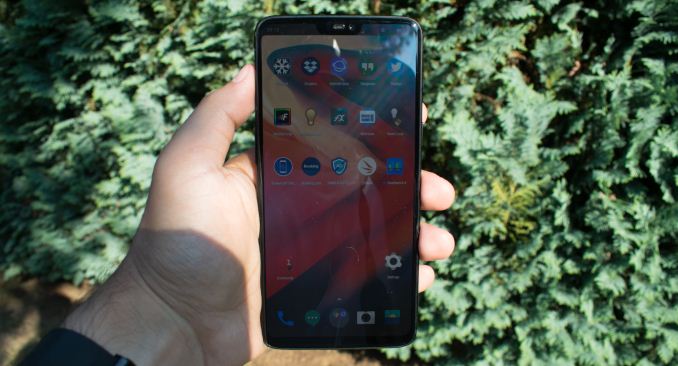 In terms of brightness, the screen goes up to a maximum of 420cd/m² in manual mode which is essentially standard for what we’ve seen over the years in terms of AMOLED screens. The more disappointing discovery here is that there’s no high brightness mode under default conditions and it can only be enabled at low-level driver interfaces. In effect this puts the OnePlus 6 at a visible brightness disadvantage in bright conditions, not least because of the lack of raw brightness, but also because it’s not adapting to the artificial low gamma and high saturation colour profiles that that vastly improves sunlight legibility usually found in other AMOLED devices. 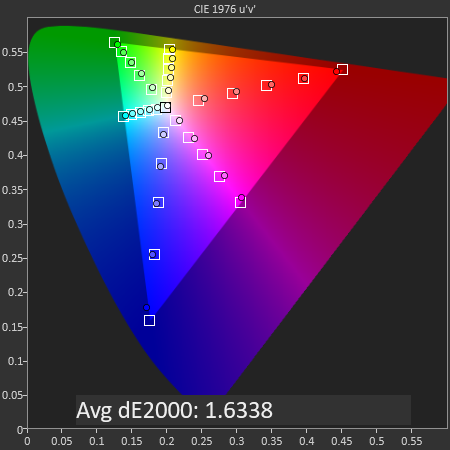 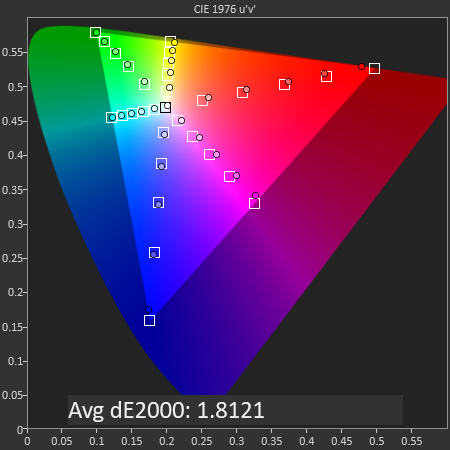 The gamut and saturations accuracies for the sRGB and DCI-P3 modes are excellent, with only very slight deviations most prominent in magenta colours. In the DCI-P3 mode it also looks like OnePlus undershot the maximum chromacity for reds as it doesn’t quite reach the full gamut of the colour space – there’s also slight oversaturations in both profiles at the lower red levels meaning the colour compression on that channel is perfectly linearly configured. 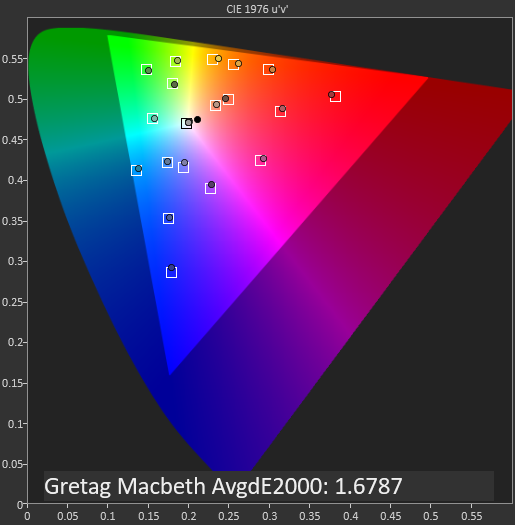 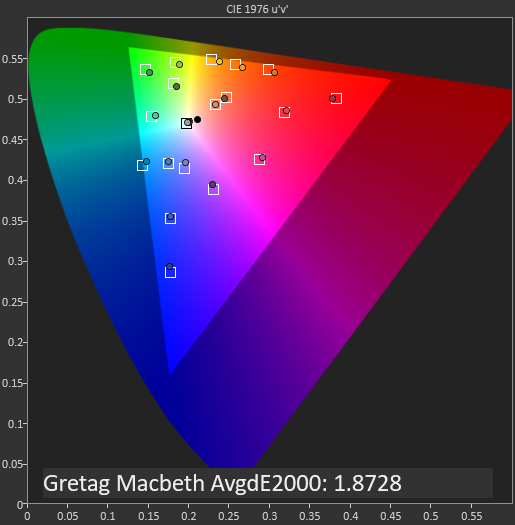 In the Gretag Macbeth charts which showcase common colour tones, both sRGB and DCI-P3 profiles perform very well with dE2000 of 1.67 and 1.87, while not perfect, it will be mostly unperceivable to most users in daily usage. 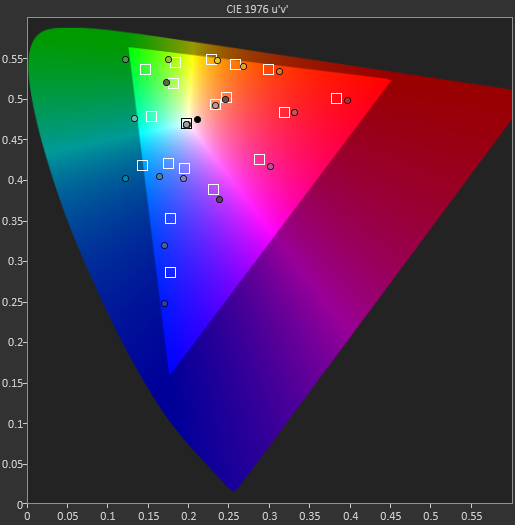 The Adaptive mode is again extremely interesting as it doesn’t really adhere to any one colour space, and it’s something we most recently saw implemented in the MIX 2S; it’s a wide gamut colour space (DCI-P3), however skin tones are mapped to the sRGB space. This gives best compromise of bringing vivid colours to objects while attempting to display accurate skin tones. Given that this mode also has the single best pre-defined white-point, I think it’s generally the best alternative for most users.

Overall the OnePlus 6 is an excellent screen with only two weaknesses; one of not having a high brightness mode at disposal to the user even though the hardware is capable of it, and the second point being that the resolution of the screen being rather stretched out for its form-factor.

In past OnePlus as well as most recent devices reviews we’ve brought up the point of resolution several times; as we’ll see in the battery life section there is effectively no disadvantage to 1440p AMOLED screens in terms of power as their emissive nature isn’t really affected by luminosity power efficiency deficiencies at higher resolutions the same way LCDs are, and the computational overhead of the higher resolution seems to be minimal.

What a 1440p screen would greatly differ in though is pricing, and here maybe OnePlus just isn’t ready to justify the increased component cost for devices that aim to be the best possible value.