The Amazon Kindle Oasis (2017) Review: A Premium Take On The E-Reader

If you’ve never used an E Ink display for reading before, you’re likely wondering what all the fuss is over. You can read books on your phone right? Yes, of course, but the benefits of this display technology make it well suited to a dedicated E-Reader.

First, the displays are not backlit like an LCD, but instead they rely on reflected light, just like a book. The electronic ink itself also requires no power to hold a static image, which helps with long battery life without a heavy device. Finally, unlike LCDs, E Ink doesn’t wash out in bright sunlight. All of these make it a fairly ideal display technology for E-Readers. If you do read a lot, and you’ve only read on a phone, it’s likely worth the time to give an E Ink device a try. 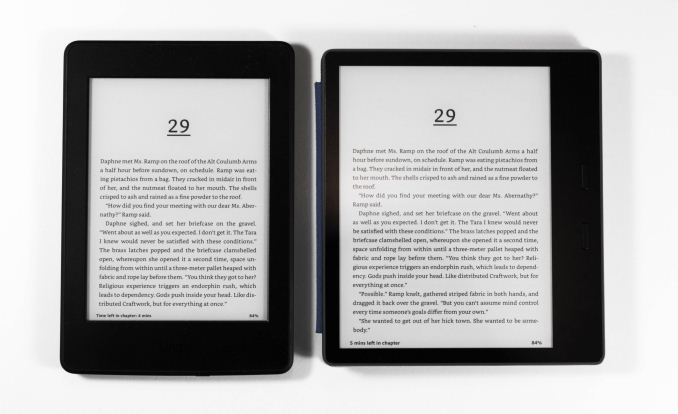 Amazon has continually improved their E-Readers, and the Oasis is the best device I’ve used yet as far as the display is concerned.

The first thing to look at is the display resolution, which Amazon just quotes in pixels per inch. All of the current Kindles, with the exception of the base model, utilize a 300 PPI display. The base Kindle has a 167 PPI display. We all know how higher pixels per inch help make text clearer on smartphones and PCs, and on a Kindle, it’s exactly the same. At 300 pixels per inch, there’s really not much need to ever go higher. The text is perfectly clean and crisp. Here’s a comparison image from a Kindle from 2012 compared to the latest Kindle Oasis. 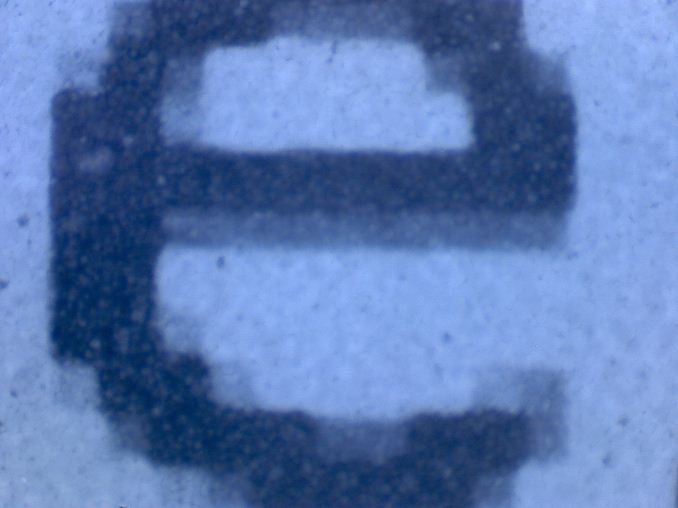 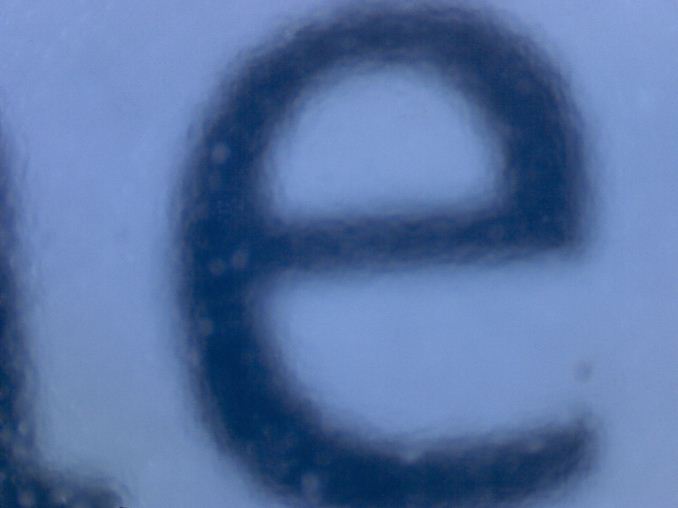 The level of detail is pretty much perfect on the current generation, and the letter e looks about the same as it would in a printed book. Amazon also has created some custom fonts for Kindle to work best with their display technology, and they really do look great. But this isn’t necessarily a reason to get the Oasis over a Paperwhite, since both have the same pixels per inch. It’s definitely a reason to not get the base Kindle though, since it’s just 167 PPI.

Lighting is an area of differentiation though. The base Kindle has no lighting at all, but the Paperwhite and Voyage do. The Paperwhite has 4 LEDs to light up the display, and the Voyage has 6. The Oasis cranks that up 12 LEDs, which gives a much more uniform look to the display when using the lighting. It also adds more features you’d expect on a modern device such as automatic brightness, and smart features like being able to dim the display over time when reading in the dark, since your eyes won’t need as much light over time. The LEDs on the Oasis are also warmer compared to the Paperwhite, which has a cool tone to it. It’s still on the cool side, but closer to a neutral white. 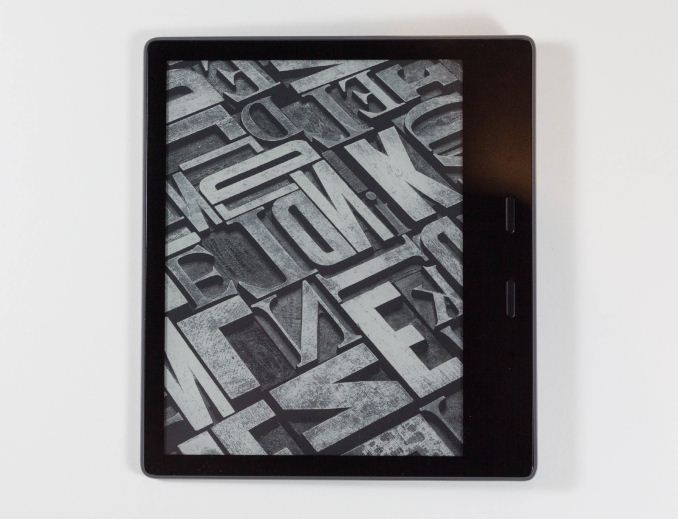 Obviously, the larger display is also a differentiator, and Amazon did that without drastically increasing the footprint of the device, thanks to the thinner bezels on the three sides. The larger display lets you read more text per page turn, which would be even more important if you like to use larger fonts when reading.

Speaking of page turns, Amazon has moved to a different processor in the Oasis. The rest of the current Kindle lineup uses a 1 GHz Cortex A9 design in the i.MX6SL. For the Oasis, they’ve moved to a more modern i.MX7D which is a dual-core Cortex A7 processor. Despite the A7 being an in-order CPU, it’s much more optimized than the A9, and having the second core of course helps as well. Both SoCs peak at 1 GHz, but the dual-core model coupled with a newer EPD controller makes the entire device feel a lot more snappy. Page turns are much quicker, and there’s less of the ghosting effect when the E Ink refreshes. The controller also appears to completely get rid of the need to enable the forced complete page refresh on every page turn. For those that don’t use E Ink, Amazon stopped refreshing the entire display on every page turn quite a few generations ago, which lets them turn the page quicker. The downside of that is that occasionally there could be some artifacts of the previous page left as light marks. They’ve always allowed you to force a complete refresh to avoid this, but it does slow down the page turn. Normally it’s not a huge issue, but you can see it from time to time, but with the Oasis, I’ve not seen it once.

Overall the new processor really improves the performance. Page turns are about twice as fast, and without any artifacts left behind. A dual-core Cortex A7 might seem like a pretty weak CPU when you’re comparing it to a smartphone, but it does do well in the Kindle Oasis.

Compared to the laptop reviews that we do, measuring battery life on a device that’s intended to go multiple days or weeks without charging is a bit of a problem. We don’t have battery life scripts or applications to test it out and provide a good number. Instead, I just used it every day for the past couple of months, for about 30 minutes per day. On average, I’ve had to charge it roughly every 2.5 weeks, with the display set at 20 brightness out of 24, auto-brightness disabled, and wireless left on.

If you read a lot, you’ll need to charge it more often, but it’s about nine hours of battery life while the device is in use, over the 2.5 weeks, and is enough to get through most books before needing a charge. Charging is done with a micro USB cable, which is supplied, but Amazon no longer includes an AC adapter in the box, because at this point, most people already have several.