It has been a long time coming, but we finally have something bigger than a quad-core processor on Intel’s mainstream platform. Fundamentally it might be the same architecture as the processors preceded it, but after a decade of quad-core Intel parts, it comes as a welcome improvement. Intel sampled us the Core i7-8700K and the Core i5-8400 for this set of initial launch testing, with the goal of offering more high performance cores at more mainstream price points without having to invest in the company's more expensive and otherwise more complex HEDT platforms. 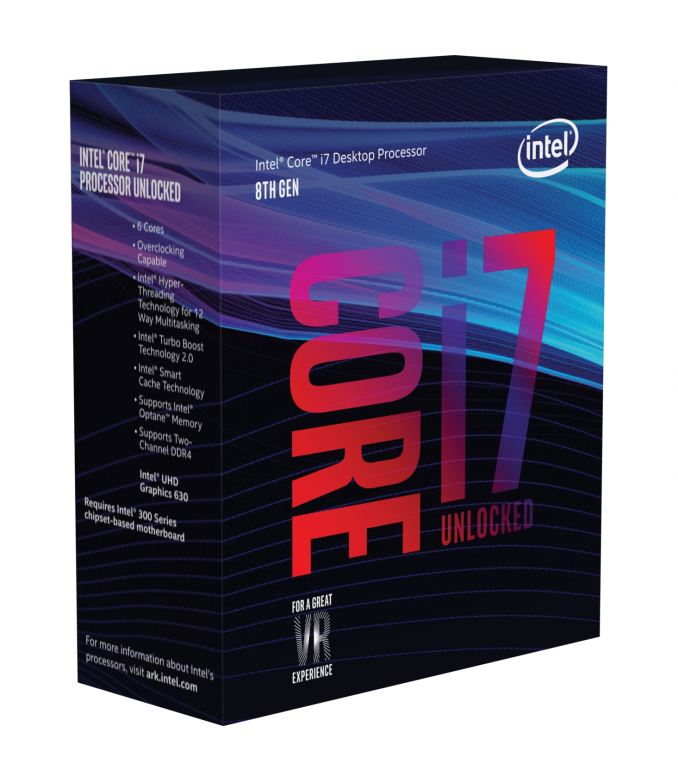 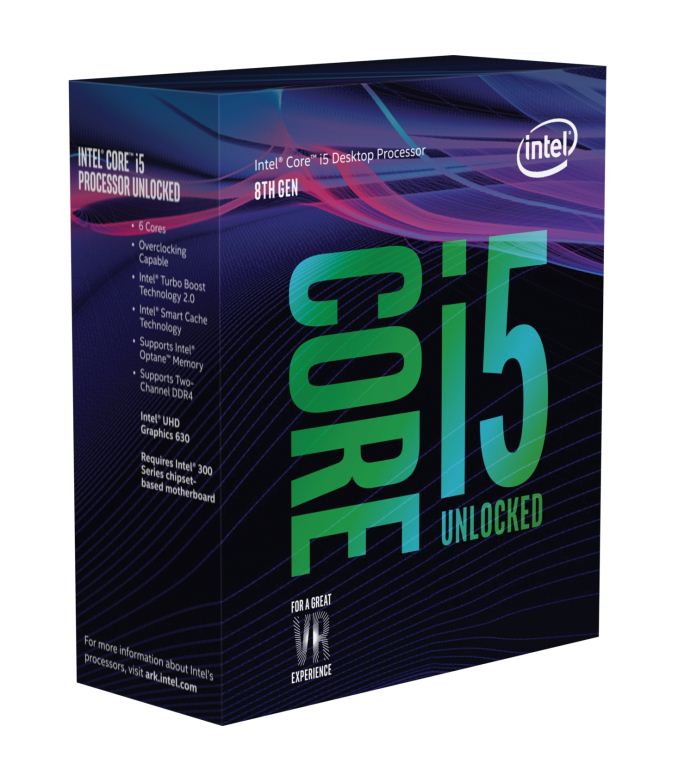 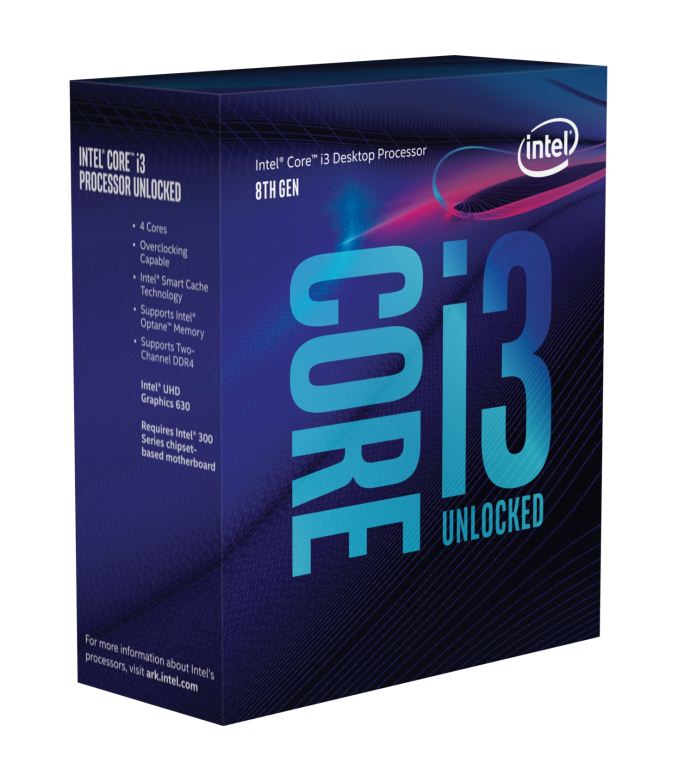 The Core i7-8700K in our testing was designed to be the new halo mainstream processor: many cores and the highest frequencies seen on an Intel part out of the box, with the option of overclocking thrown in. With a peak turbo frequency of 4.7 GHz, in benchmarks that could be stripped down to a single core with no other work going on, the i7-8700K took home the bacon.

The problem here is the same problem we’ve seen with big core parts and Windows 10, however: these large processors can only take so much before having to move threads around, to keep both the frequency high and the energy density low. All it takes is for a minor internal OS blip and single-threaded performance begins to diminish. Windows 10 famously kicks in a few unwanted instruction streams when you are not looking, and as a result the CPU fires up another CPU core and drops to a lower turbo bin. Consequently the average single thread performance seen on the 8700K might be equal or lower than that of the previous generation. It becomes an infuriating problem to debug as a reviewer.

Nonetheless, when software needs to take advantage of the cores, the Core i7-8700K will run through at an all-core turbo frequency of 4.3 GHz, consuming about 86W in the process. The jump up from a quad-core to a hex-core for only a $20 difference will be immediately noticeable in the software that can take advantage of it.

What is interesting to note is that the Core i7-8700K essentially kills the short-lived Kaby Lake-X parts on the X299 high-end desktop platform. Again, for a few extra dollars on the 8700K, a user can save over $100 on the motherboard, get more cores and more performance, and not have the hassle of dealing with a hybrid X299 platform. It does make me wonder why Intel released Kaby Lake-X in the first place, if they knew just how short lived they would be.

When comparing against the Core i7-7800X, a high-end desktop part at a similar price and with the same core count but a lower frequency, it really comes down to what the user needs. Performance easily favors the Core i7-8700K, however that cannot replace the quad-channel memory (up to 128GB) and the 28 PCIe lanes that the Core i7-7800X can support. In most circumstances, especially gaming, the Core i7-8700K will win out.

Intel’s 8th Generation CPUs: The Ones To Watch

Intel also sampled us the Core i5-8400, showing that six-core processors can cost less than $200. This processor, along with the Core i3-8100, will form the new backbone of general computing when using Intel components: the Core i3-8100 replaces old Core i5 processors for around $120, and enthusiasts who simply want a little more oomph can go with the Core i5-8400 at $190 at retail. It almost comes across as adding 50% cost for adding 50% performance. Personally I think the Core i3-8100, if made widely available, will be a top-selling processor for casual desktop users and gamers who were previously looking for a good performance-per-dollar part. 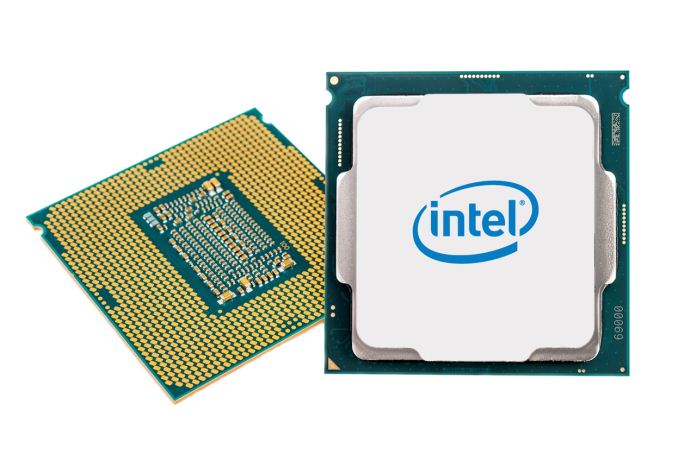 There is one other comparison to note: the Core i5-8600K and the Core i7-8700. These two parts are $50 apart, however the Core i7-8700 has double the threads, +10% raw frequency, 33% more L3 cache, and 1/3 lower TDP. The Core i5-8600K has overclocking, however going up to the i7 ensures stability, and should offer more raw performance. It will be interesting to get these two in to test, and especially to see if the TDP rating makes a significant performance difference.

We finally have six-core processors on Intel’s mainstream platform, which has driven up the core counts (and frequencies) of the company's low and mid-range processors. For anyone looking at building a system in the last 6-12 months, they should be able to build an equivalent with the latest-generation processor for $50-$100 less. Or spend the same and get a few more cores to play with. The last time we had this situation was a decade ago, and hopefully it won’t take another decade to happen again.

Dedicated reviews for the processors (with more gaming tests) are on the cards. Stay tuned!