In this review we had a look at two PSUs from the Whisper M series. Whisper M is BitFenix’s second attempt to market a competitive PSU series. Their first attempt was with the Fury, a PSU series that heavily relied on its aesthetic design but did not really stand out of the crowd at the time. BitFenix capitalized on the experience they gained from this endeavor and took a different approach with the new Whisper M series, balancing the unit between aesthetics, performance, quality and cost.

The thermal control of the Whisper M units is simplistic, and therefore the acoustics strongly depend on the internal temperature of the case. This may be a good or bad thing, depending on how well-cooled the system is. It is possible that good builds may allow the Whisper M to stay completely quiet until even if it is heavily loaded, whereas restrictive setups could force it to spin up its fan even while the system is idling. One thing is for certain - the power rating has very little to do with the acoustics performance here given how close both units perform audibly. It would actually be harmful to purchase a significantly oversized model hoping to get lower noise levels, as the electrical performance within the load range of the system would decline.

Perhaps the most impressive feature of the Whisper M series is their power quality. Both units had a voltage regulation of just 1% on every one of their lines and the ripple was minimal even when the PSUs were heavily loaded. The OEM, Channel Well Technology, played no small part. After all, no matter how much BitFenix might have tweaked it, the original platform is a CWT design. This platform is specifically designed for modular PSU designs, as the PCB that holds the modular connectors is soldered directly onto the main PCB, virtually eradicating the need of cables that can adversely affect both the efficiency and the power quality of the PSU. The overall design is very clean and the assembly is exceptional, with no manufacturing flaws to the found, and the suppliers of the components are all highly reputable. The use of top quality components also allows the Whisper M units to maintain their excellent performance under high ambient temperatures. It is no coincidence that BitFenix covers these units with a seven-year warranty. 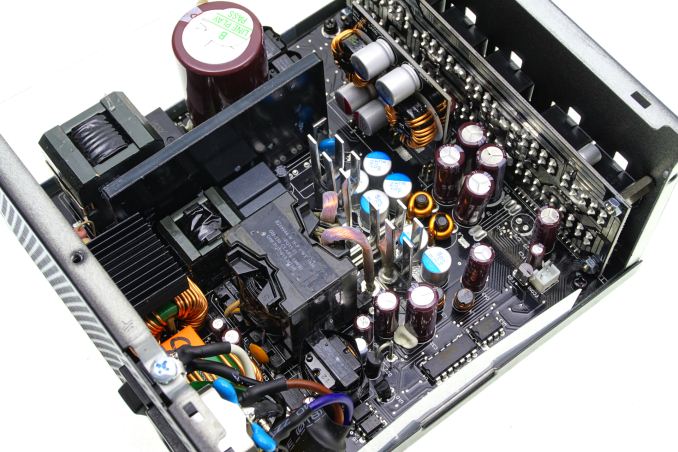 The cherry on top here is the retail pricing. According to BitFenix’s announced MSRP, the Whisper M PSUs are very competitively priced. Less than $70 can get you a fully modular PSU, with great overall performance and backed up by a seven-year warranty, with enough power for a modern single-GPU gaming PC. The company certainly used every bit of experience they gained since their first attempt and managed to bring a truly competitive series into a highly saturated market. The only issue with the Whisper M series is their current availability; it is very difficult to find a shop that has any model of the series in stock and, when they do bring stock in, the units are usually gone in a matter of hours. Hopefully BitFenix will resolve this issue soon and we are going to see a healthy inventory available, at least on the major retailers/e-tailers.