While certainly not as big of an update as the original launch of Windows 10, the next major update now has a release date. August 2nd will be the date where all of the latest additions and features will be coming to Windows 10. The insider preview has been testing many of these for a while, providing feedback and bug reports to hopefully have a smooth launch.

There’s quite a few small changes coming, such changes to the Start Menu and lock screen, as well as new icons and locations for some of the settings to give it a better look and feel. Welcome changes will be things like being able to adjust music playback on the lock screen, as well as do some Cortana interaction without having to unlock the device.

One of the features that has been sorely lacking since launch though is extensions for the new browser, Edge. With the Anniversary Update, extensions will finally be available. There are a few extensions already in the preview builds, such as Adblock, Adblock Plus, Lastpass, Microsoft Translator, and a few more. The ability to use Lastpass is almost a make or break feature for me, so this is very much welcome. Extensions will be available through the store, and will be kept up to date through the store too.

First shown off at Build at the end of March, Microsoft is focusing even more on their pen support with Windows Ink. On a system with pen support, there will be an icon in the system tray to launch Windows Ink, where you can get quick access to pen-enabled apps, as well as discover more. They’ve added some excellent features for Windows Ink, including a digital ruler, and even the ability to set reminders by writing on notes. There seems to be a very vocal group that uses the inking quite a bit, and these changes should make that even more useful. 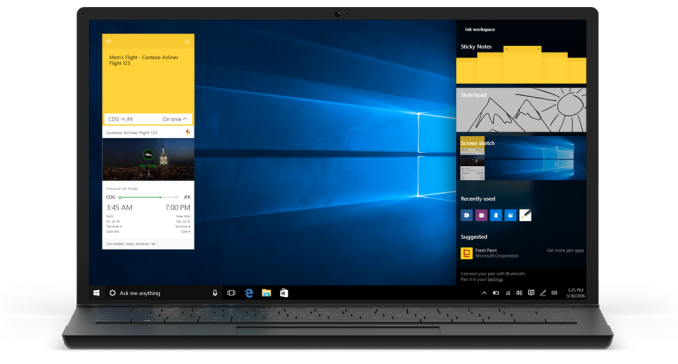 Windows Hello, which is the biometric authentication system which debuted with Windows 10, will also get some upgrades. Windows Hello support will be available in Microsoft Edge to allow Windows Hello login through the browser to supported sites and web apps. Hopefully this will be the first step on eliminating the password problem. 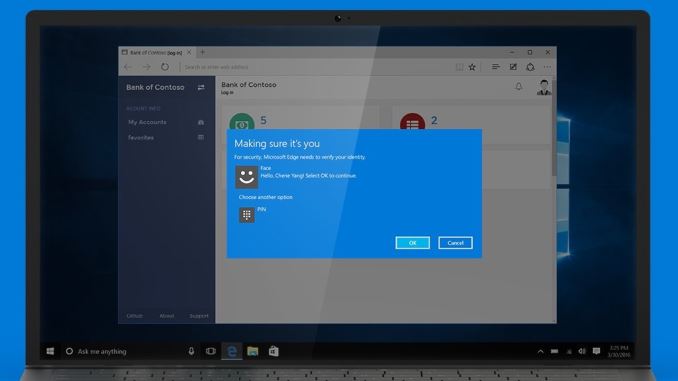 When this ships, Windows 10 will be about a year old, so it makes a lot of sense to start to deliver on some of the enterprise features promised when Windows 10 was first announced. The key one here is Windows Information Protection, formerly known as Enterprise Data Protection. This will help eliminate data leaks by securing devices, separating data, and preventing unauthorized users from opening the data. It’s a major feature for enterprises, and for those that want to read about it a bit more, they’ve posted a blog post about this update. 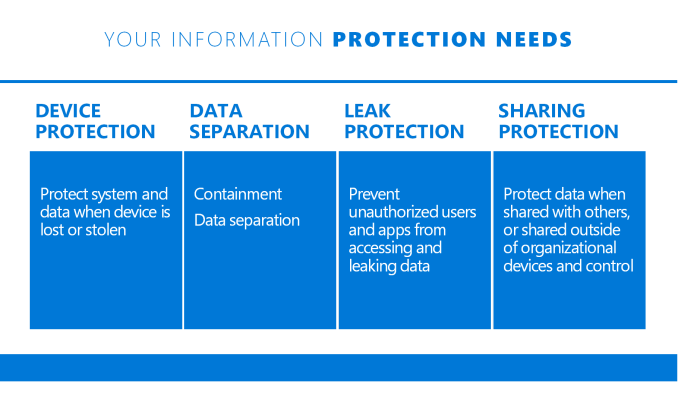 Gaming hasn’t been forgotten either, with Xbox Play Anywhere announced at E3, where you can buy a supported game once on either PC or Xbox, and play the same game with the same save files on either. There’s a lot more coming, and we’ll be looking into the changes further closer to the launch date.

Microsoft has also announced that the free upgrade offer would be ending at the end of July. If you were holding off upgrading but still wanted to, that date is quickly approaching.