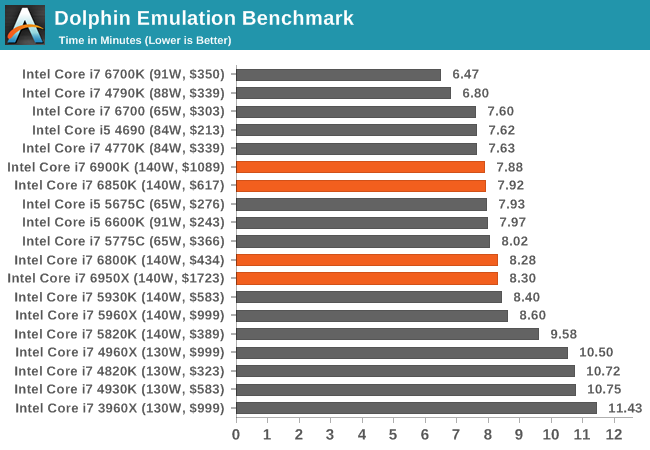 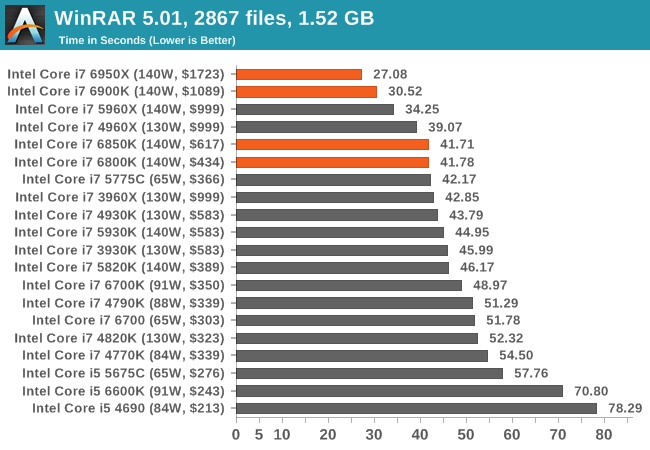 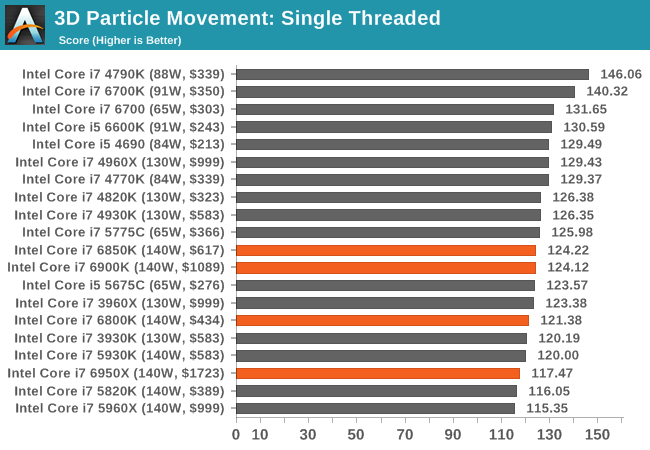 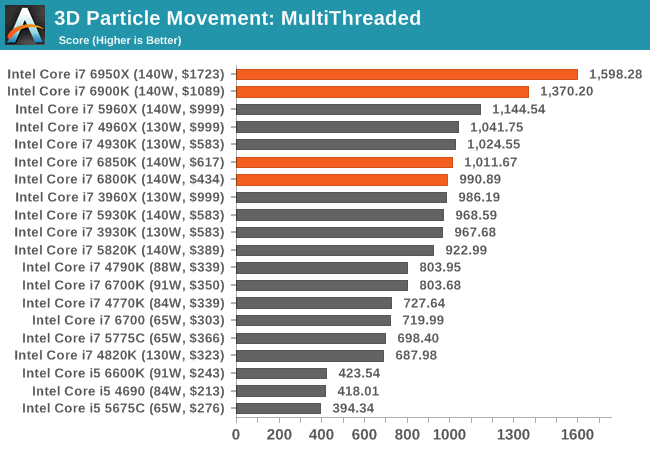 On the lower end processors, general usability is a big factor of experience, especially as we move into the HTML5 era of web browsing. As browsing moves into a multithreaded arena and web applications get more advanced, it is all the more important to have an appropriate level of performance. 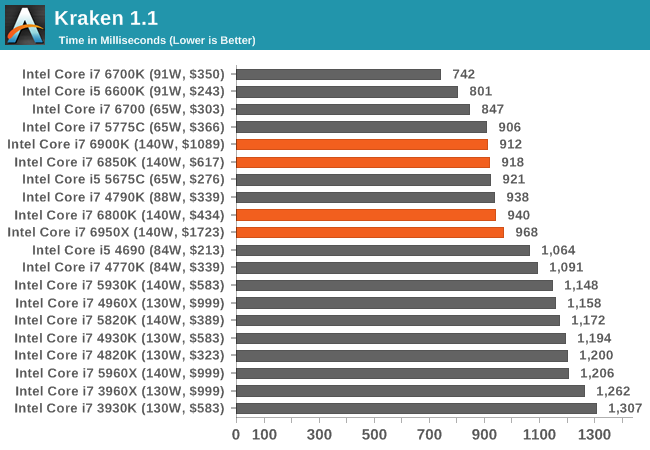 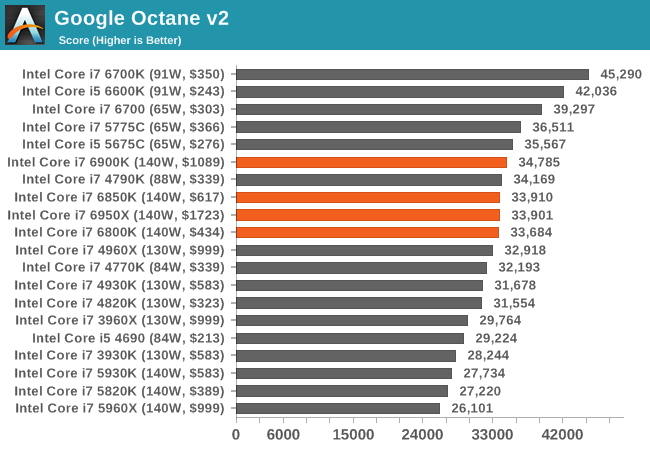