Like the iPhone 6s, the iPhone SE has a 12MP 1/3" camera sensor, and a lens with an f/2.2 aperture. With the A9 SoC also comes the same image signal processor (ISP), and so in theory photos should be identical between the two phones. This represents an enormous improvement from the iPhone 5s, which used Apple's first 1/3" sensor with a resolution of 8MP. Moving to a higher resolution sensor has enabled UHD video recording, and the new ISP built into A9 allows for 1080p120 slow motion video as well as Apple's Live Photos feature. Based on my experience, the iPhone SE and the iPhone 6s produce identical results when taking photos and shooting video, but I've put together two comparisons below just to illustrate that fact. 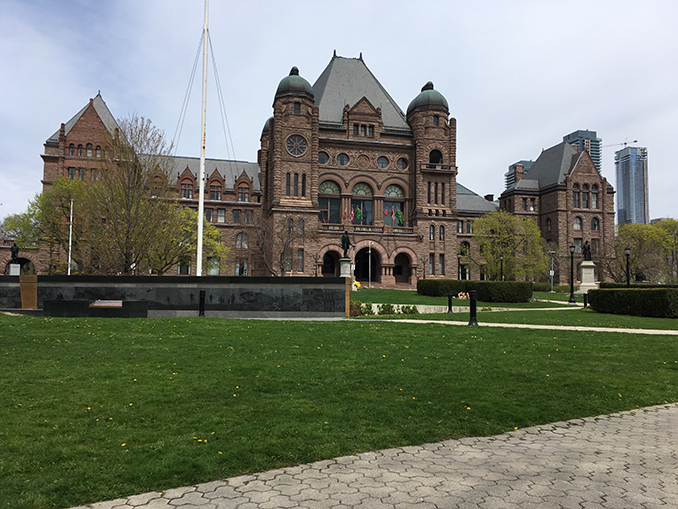 Photos taken in the day with the iPhone SE look quite good. Photos are noticeably sharper than on the 5s, which is a combination of the higher resolution sensor and two years of improvements to Apple's image signal processor when going from Apple A7 to Apple A9. As expected, the image quality is essentially the same as the 6s due to their shared camera and ISP, and it definitely gives the best results I've seen from a $400 phone. 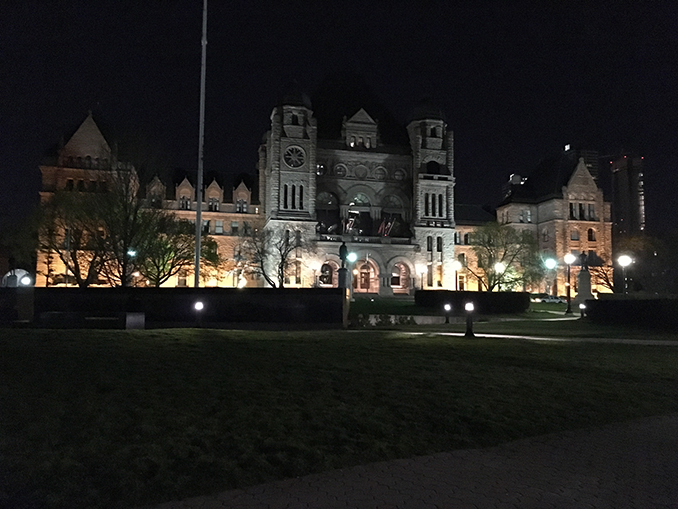 Night time photos on the iPhone SE are identical to those from the iPhone 6s. In this case it almost looks like I just took the one photo and shifted it slightly, as the exposure, processing, and level of detail are the same between the SE and the 6s.

What’s interesting about the iPhone SE sharing a camera with the iPhone 6s is the fact that they’re priced $250 apart. Daytime photo quality on the iPhone 6s is quite good, but it’s definitely a step behind the 6s Plus and the best Android device in low light due to its smaller sensor than the Android flagships and the lack of OIS which is included on the 6s Plus. At $400, Apple is playing a completely different game, as the camera quality is often one of the first things to be sacrificed when you step down from the flagship price bracket. I would argue that the iPhone SE gives you the best camera in a smartphone at its price point.

Given that the iPhone SE and iPhone 6s use the same camera, there's not much point in repeating a large number of photo tests. My Galaxy S6's VCM also broke which unfortunately prevented me from including it in these comparisons. For some additional photo comparisons and some video comparisons you can take a look at those sections from our iPhone 6s review where a number of 2015's Android flagship smartphones are also compared.